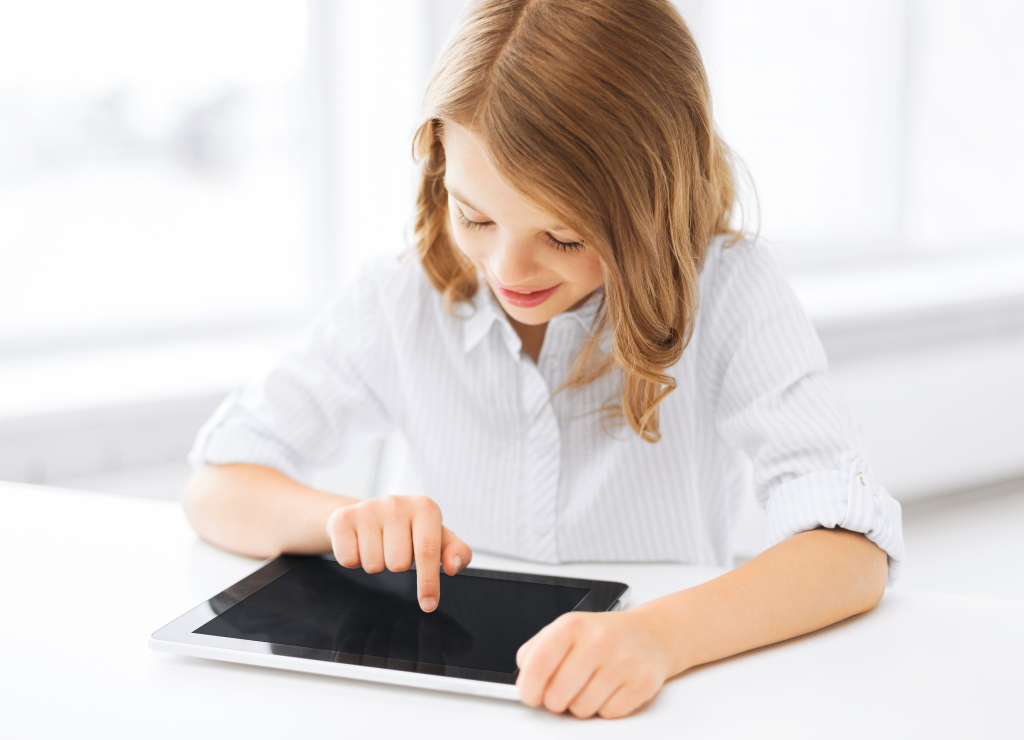 Parents often ask many questions about what may be good or harmful for a child’s development, and questions such as whether handhelds are bad for children under 12 are sometimes left with unconfirmed answers.

In this article, we share a few reasons, why too much use of handhelds such as mobile phones or tablets, could be detrimental to your child’s development at such a young age.

There are potential benefits for using handhelds, but it is important to understand the negative impact it may have on your child as well.

The first five years of a child’s life are perhaps the most important of their entire childhood when it comes to brain development.

Overexposing your children to highly stimulating technology such as television or handheld games can cause your child to have trouble developing standard brain growth, according to a study by NCBI.

This is one reason to consider limiting handheld usage to a minimum, especially for those under five.

Every parent dreams of the day their child can walk and talk, but giving them too much access to a smartphone or a tablet may delay their progress towards these milestones.

Sticking your child in front of a screen for too long will give them much less time to move around than a typical child would strive for, and this will limit their progress towards taking their first step.

Sleep is important for anybody at any age, but it is especially important for children, as a lot of their growing will happen in their sleep.

Depriving your child to sleep is the quickest step to growth and basic development issues, and overextended usage of handheld technology could keep your child up way past his or her bedtime.

Obesity and Other Weight Problems

Children need to be active – not only will it help them to become more confident on their feet, but it will also reduce the risk of obesity and other weight problems, something which has become a large problem in many regions worldwide.

By not limiting your child’s handheld time, he or she may feel more inclined to spend their day inside, using their device, instead of outside running around and getting fresh air.

Handheld devices give your child unparalleled access to a world filled with video games, some of which can be very frustrating to play because of their difficulty.

This frustration can build up over time and cause your child to lash out, even if this is something you would normally not expect from your child.

Video game playing has even been shown to increase aggression over time.

Hopefully this article has given you a bit of an insight into why spending too much time on handhelds are bad for children under 12, and helped you to understand how to properly limit your child’s smartphone and tablet usage. Using these devices in moderation is good, just don`t over do it.