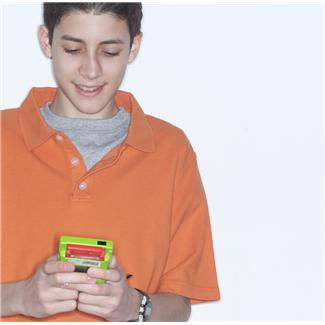 Text messaging has taken over the way many people speak to each other, especially teenagers and there are some text message statistics that all parents should know. Text messaging is much more easy and convenient to do and that is way many people have switched to this as their sole form of communication.

As the rate of text messaging increases, the statistics continue to rise and can be especially shocking for parents. Family time is still important although many households do not see any more of it. It is important to try and make time and force your children to get off their phones and spend some quality time together.

These statistics are especially helpful for parents to know but they may shock you and you may begin shaking your head. The only way to avoid many of these situations is to better monitor your child’s cell phone usage.

Some teenagers send and receive as many as 4,000 text messages in one month. This breaks down to over 130 a day.

A study that was done revealed that girls, ages 13 to 17, were the ones to send the most text and multimedia messages out of any other age groups and boys. They also, on average, reply to 5 or more messages per hour.

Hyper texters are considered anyone who sends more than 120 text message a day. Studies have shown that hyper texters are three times more likely to engage in sexual activity and twice as likely to experiment with alcohol over those who do not text this much.

Teens are bullied online and their cell phones are access points to see the bullying. One in ten victims of cyberbullying will tell someone about the bullying while nine others will keep it to themselves. Also, 90{76ac33845123b25982ffda0eb6f606179ce899e677f3c86d035d7b9fa6b6d307} of teenagers admit that they see people being cyberbullied and do not say anything.

Every 1 in 25 teenagers received an online sexual solicitation from a predator and the predator also attempted to contact them offline as well.